“ONE VERSUS TEN THOUSANDS”: A HOMETOWN TRILOGY
以一敵萬-故鄉三部曲
SO KWOK KIN
蘇國堅 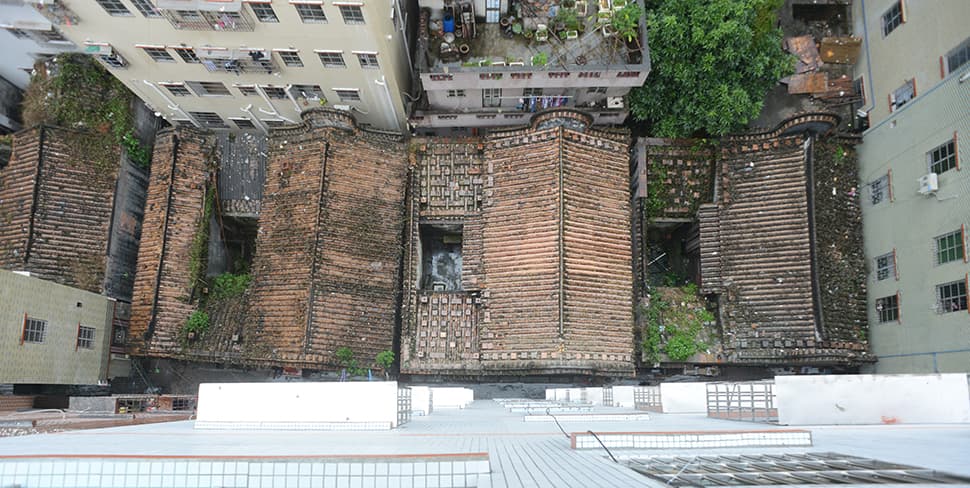 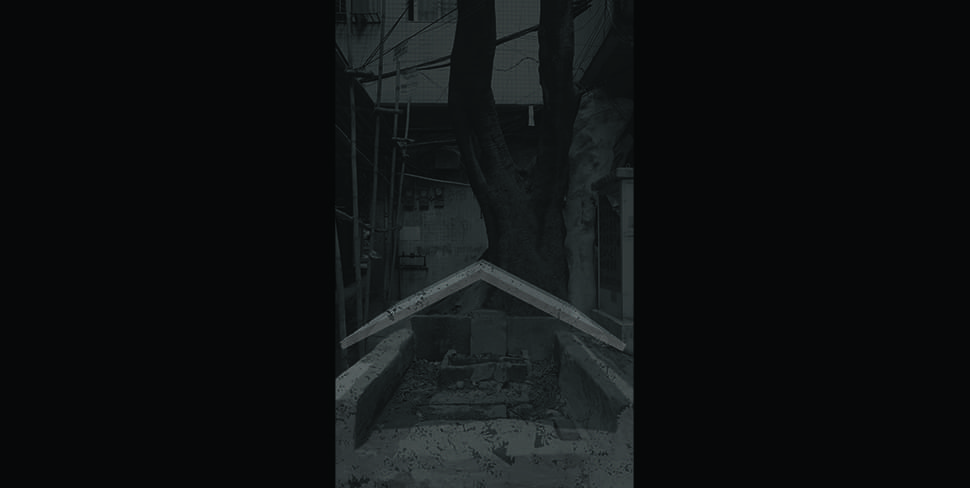 Previous Next
The power of one person: How great that could be? The architect uses his full efforts and resources to improve the environment of his hometown, in three phases, for which he designates this project as “Hometown Trilogy”. The principle is similar to acupuncture, in faith that a small stimulation of one’s own could have a ripple effect to influence the minds of the fellow villagers.

Trilogy Part 1: No Dust The architect spent his childhood in an agricultural village in Guangzhou of southern China, which has now become a village-within-city. The majority of old vernacular houses have been taken down to give ways to high-rise tenement apartments for migrant workers, whilst the remaining ones are left deserted. The architect first removes the weeds and mud on the roof tiles of his ancestral home, uses vacuum cleaner to clean the accumulated dust, and video-photographed the process. Through a public display of parade event, the architect calls for the local residents’ awareness and respect towards preservation of traditional houses. Trilogy Part 2: Eastern Altar Project At the four corners of the village, there were once altars and pavilions. These were so-called “The Eastern, Southern, Western and Northern Shi (Altars)”, the most important social venues in this village. The altars were damaged and left behind as trash, due to the civic mindlessness of the migrant workers newly moved in, as well as the destruction caused by the Cultural Revolution. The architect redesigns the Eastern Altar and attempts to revitalize it as a social gathering space once again.

Trilogy Part 3: Ancestral Hall Project In addition to the ancestral home, the architect’s family owes a small piece of residential land. Since it won?t be any compensation if a land has nothing to build on it, the architect is required to construct an unoccupied building with a low budget. Considering this challenge as an opportunity, the architect proposes to build a new family ancestral hall with open activities, using contemporary architectural languages for place making and reconnect the neighborhood.