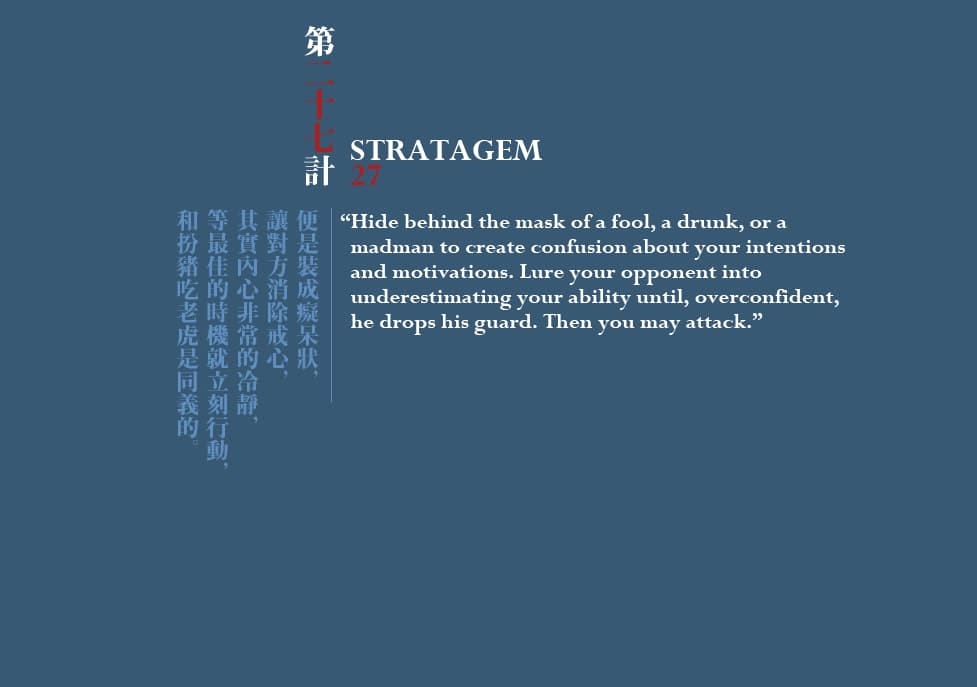 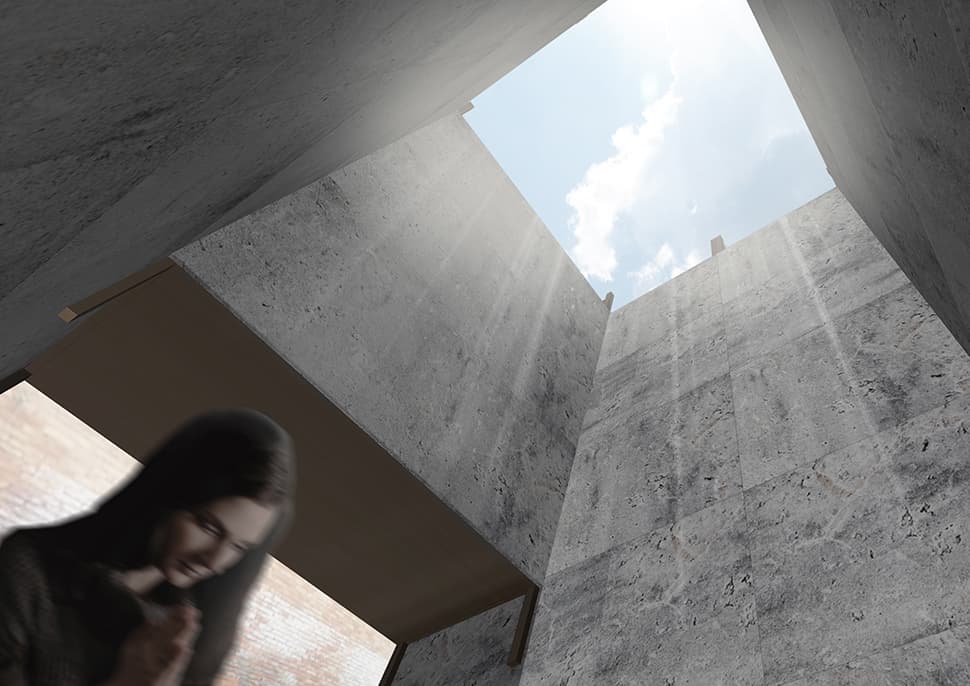 Previous Next
“Bless me, father, for I have sinned; this is my first confession”
A RUMINATION OF LIFE, MONEY, AND PERSONAL SPACE.
生活、金錢和個人空間的沉思
MA KIT YI, MAGGIE
馬潔怡 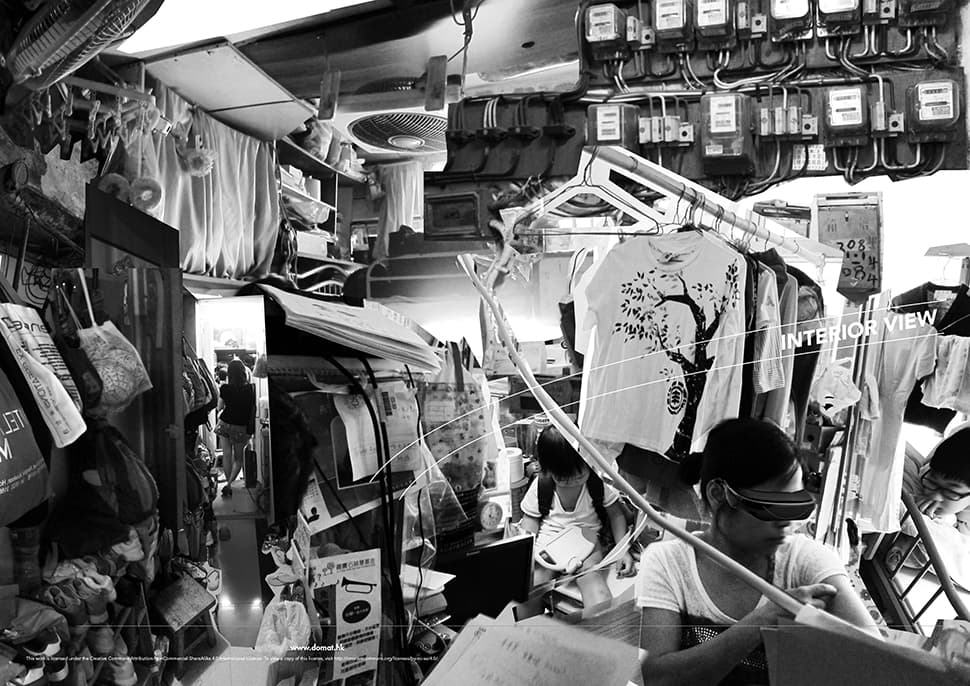 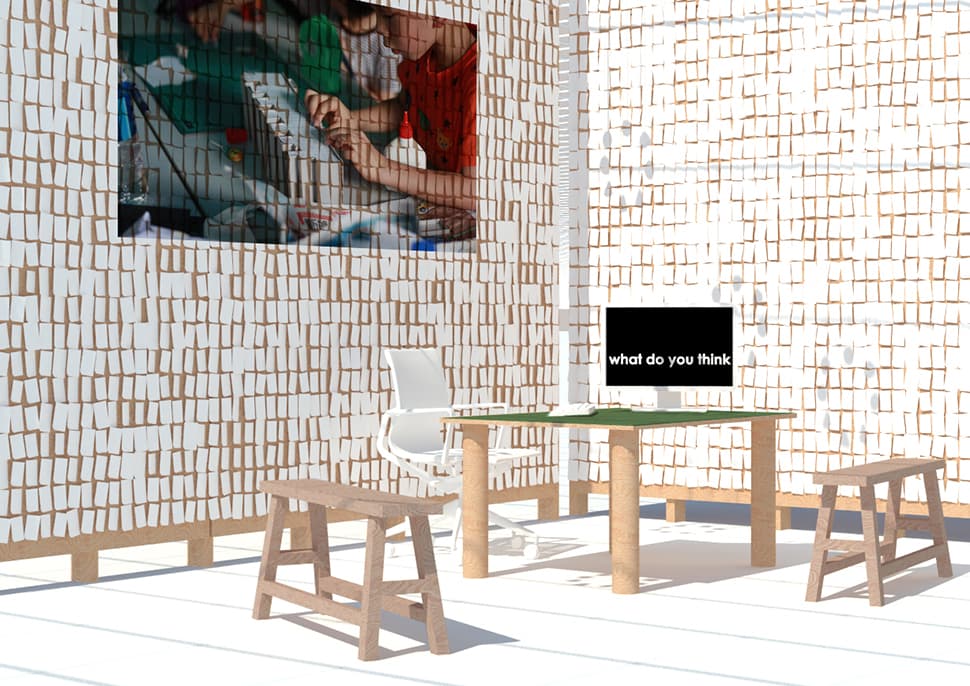 Previous Next
What does it mean to be poor living in Hong Kong, and whose business is it anyway? On display is the financial record and daily-life mess of DOMAT, a not-for-profit architecture practice working with poor communities in Hong Kong. This self-aware act is a reversal of the expected exposure of the living condition of the poor people themselves. (Why would we display their most intimate condition, and not our own?)

The exhibit discusses some of the difficulties that these people face due to their social and economic situation, and how, due to the lack of affordable housing options, we as architects may act. In the process we may consider:

． How do we observe and understand the conditions and people that we are dealing with?
． How do we reflect and evaluate?