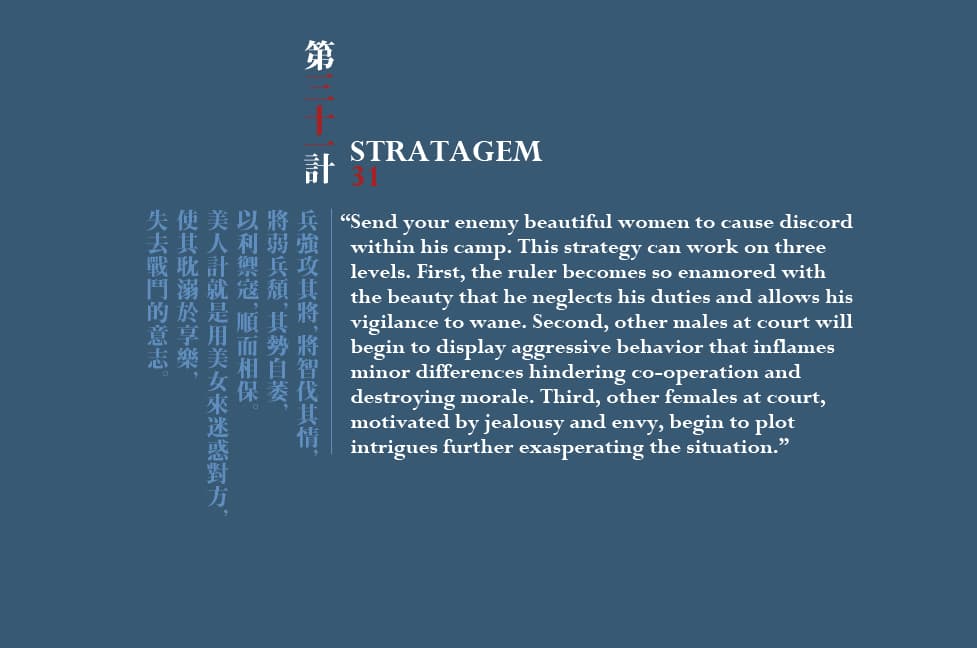 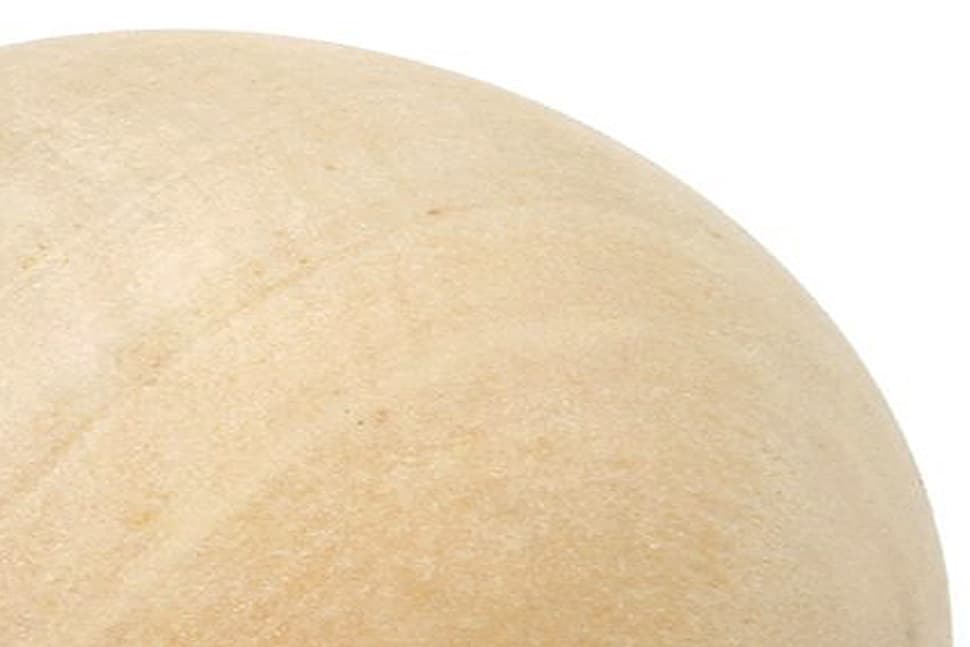 Previous Next
The Beauty Trap [美人計], takes a battlefield of consciousness, straightly hitting contradictory aesthetics and values of humanity to reflect oneself.

Regarding beauty of architecture, is that why architecture develop knowledge of climate and light while humans fundamentally need air and the sun?

In modern cities, everywhere is the battle of climate and light. Humans adopt, alter or forge wind and light, between natural and artificial experiences, creating a comfortable living environment which matches modernistic standards. In the process of nature being civilized, we repetitively question about the meanings of life. What aesthetics should we pursuit? What values? Are they ultimate and eternal?

A wooden planet is placed in the center of downtown where most pedestrians walk by. The planet is constantly painted. As the paint is dried by unique wind direction resulting from the screen like towers, a nail will be hammered at the last pad of drying paint each time. The nails are then stitched, forming typhoon shelters and creating oceans. The oceans trigger human activities and cities growing.

Searching for light followed by wind and water, this project plans to visit different malls or commercial buildings. Through clear glass, looking and filming the midday sky along with the arcs of architectural structure will be combined as the sun.

Screen-like buildings, arcs of construction and glass of malls define wind and light on such the frontier of architecture. Both modern cities and nature, the general extremes are integrated into a beauty-trap. Hidden true intentions behind obsequiousness juxtapose so-called symbols of natural superficial features. Then, can it let humans to retrieve and look into variety of values and choices of methods, to obtain the final victory?